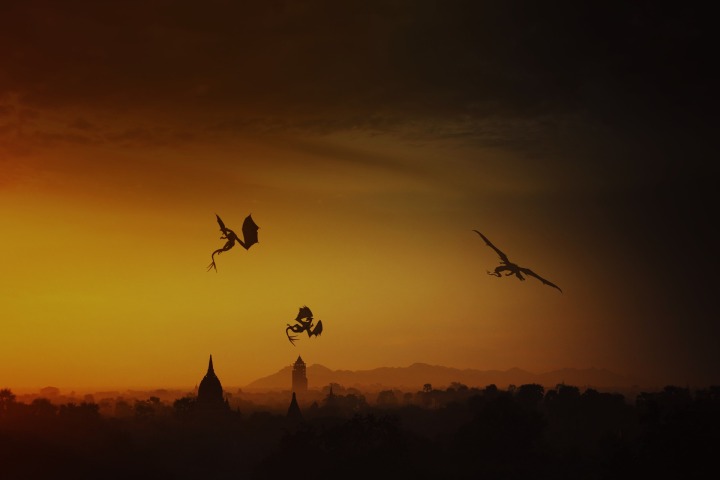 I’ve had a very productive month. Not on here – you’ll know that, if you follow my blog regularly (or should that be irregularly?) The blog has suffered from my rush of productivity, but the FINAL DRAFT of A Bed of Brambles has at last been dispatched to my editor! At least, I’m calling it the final draft… she may think otherwise.

It’s a relief and a delight, to get rid of the words I’ve been hunched over for the last six months. Rather like handing your homework in, and knowing you’ve done a good job, because the book is so much better for the editing. All the same, I’ve become rather jaded with re-reading, and re-writing.  We needed this space; me, Hettie and Alexander, so that we can learn to love each other again. And my apologies to all those readers who’ve been clamouring for the second book and would rush at the chance to read more about Hettie and Alexander. I’ve been keeping you on tenterhooks for far too long, but we are getting there now – really!

With the chasm of time that losing the book freed up, I motored through the farm’s end of year accounts. Numbers are so much more obedient than words, aren’t they? The numbers are either right, or they’re wrong; no shades of grey here (pun intended).  And at last I got around to submitting new plans for the barn we’re hoping to convert on the farm. It’s all go on the land. The combine is rolling, harvest is on us again: long days, weary men and an endless supply of refreshment to be produced from the farmhouse kitchen.

As I write, the sun is shining, a siren call away from my desk and the four walls of my office, but book three is calling too… It’s a habit, this bloody writing, that is hard to resist. So, I got to thinking, why can’t I have both? Outside, moving and writing a book. Uh oh.

I’m a devil for coming up with ideas which swallow hours of time when I find myself with ten minutes spare. And I’ve already learnt that Dragon dictation is going be one of those. Hours already spent learning how to work it, and I haven’t written a word yet (can you still call it writing if you’re actually speaking?) Oh well, I don’t have to worry about that yet, because so far my Dragon hasn’t listened to a single word I’ve said. No, I tell a lie! As I’m typing here Dragon has just opened the dictation box I asked it to open forty minutes ago. And this is meant to increase your word count?

I’ll let you know how I get on, but don’t hold your breath… I’m busy, taming my Dragon. I think we’ll both be spitting fire by next week.