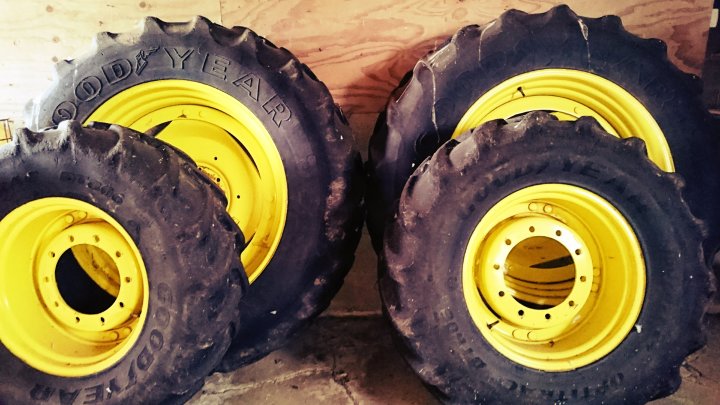 We’re running around like April fools now that spring has arrived on the farm. The men are loading lorries, dispatching the last of the corn which is still in the barns, and when the barns are empty they’ll have to be cleaned and readied for this year’s harvest. The lorries arrive at random times and often with little warning. Sometimes our early wake-up call is from a driver who needs ‘talking in’ from whatever situation his sat nav has landed him in:  “I followed the postcode, but it’s taken me to a pub/tree/housing estate…” Much like our internet connection and mobile signal, it seems satellite navigation can only be relied on in cities.

This year’s crop is still green in the fields and, as the earth warms up, needs tending with nutrients and never-ending pest control. The autumn drought in the east of England, followed by an onslaught of pigeons and deer, has hammered our oilseed rape this year. We’re nurturing it, and trying to remain optimistic. There are hopeful buds on the plants, and only time will tell if they come to abundant fruition. 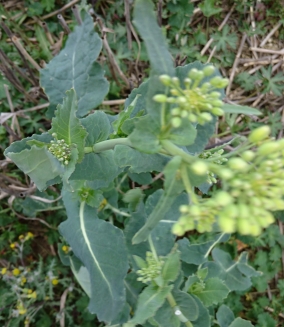 Back at the farmhouse, it’s also the end of the tax year, so alongside tidying barns we’re tidying paperwork too. Filling in forms while the hedgerows bud, scabbling data together on rainy days when the land is too wet to run on and the lorries aren’t queuing up.

Thrown into the mix of April madness there’s Easter, and work on our barn conversion scheduled to start any minute. Preparations which require thinking ahead, another barn to be cleared, foundations to be excavated and a row of hideously overgrown Leylandii (planted to shield the stable from a westerly wind) which have to be taken down before we can get going. 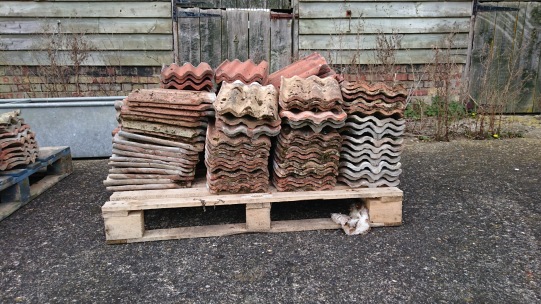 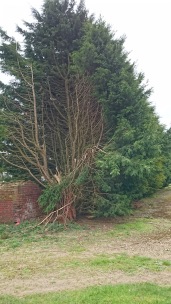 And then there’s the biggest time consumer of them all: Barley the puppy, who’s got us all spinning like April fools. 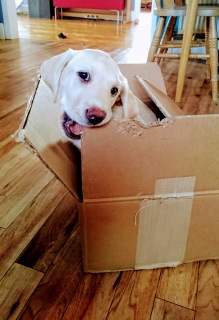